Book an engineerPay my invoice

Why is My Boiler Noisy And How to Fix It?

Why is My Boiler Noisy And How to Fix It?

Do you have a noisy boiler? Are you struggling to fix it, discover your options with our guide on noisy boilers. 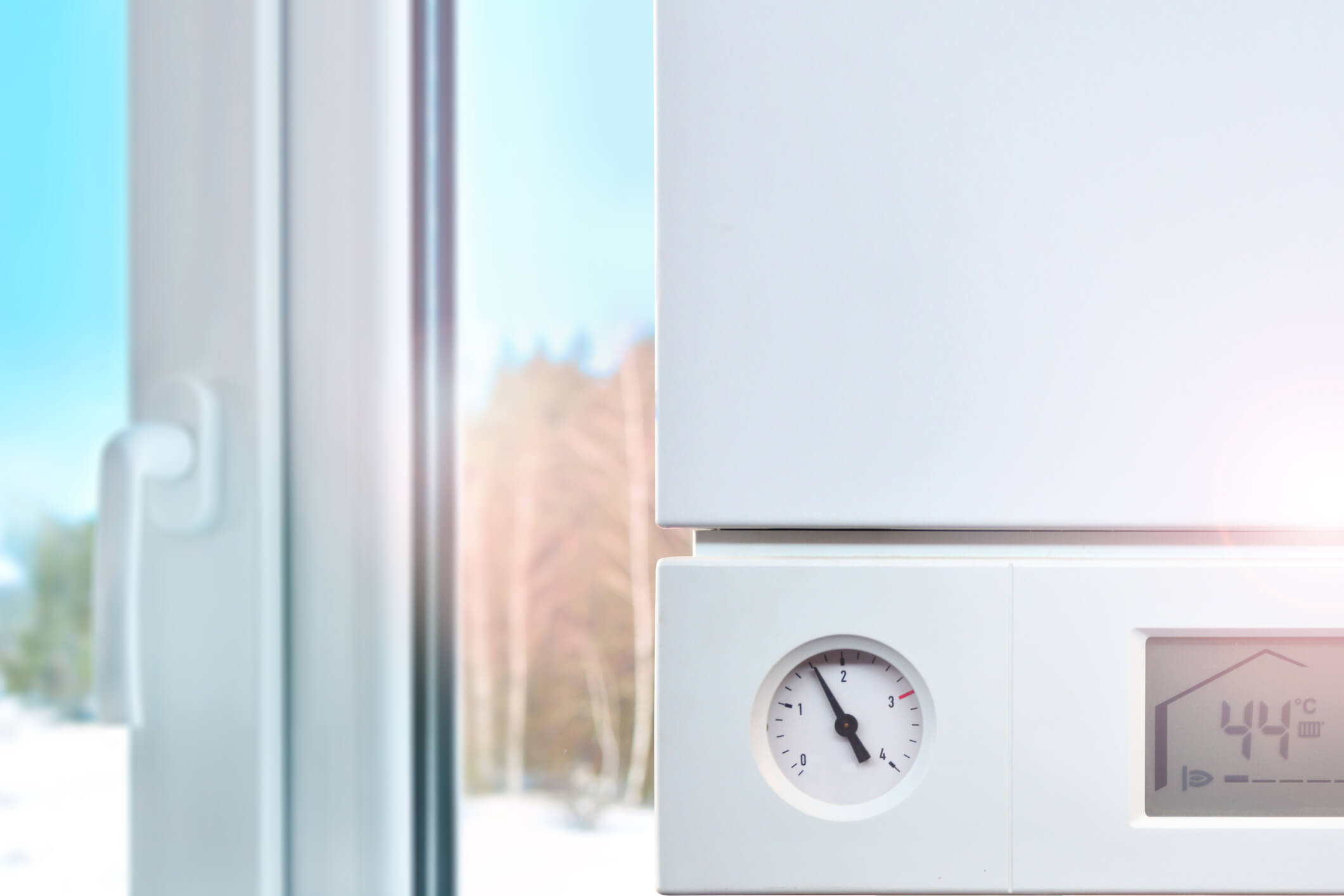 First and foremost, heating systems are full of pipes and components that expand and contract naturally with use.

As such, some level of audible noise coming from your pipes, boiler, radiators, and the hot water tank is normal. However, keeping a close eye (or ear) on the noises emanating from your heating system will help you diagnose potential faults, and stop minor issues before they become more serious.

Noises coming directly from your boiler are a greater cause for concern than noises coming from elsewhere, which we’ll discuss shortly.

Here’s how to diagnose and fix a noisy boiler.

Common causes of a noisy boiler

Noisy boilers and other noisy central heating components can be caused by a range of issues.

Some of the main causes of a noisy boiler are:

Where the noise is coming from

To diagnose the cause of the noise, you’ll need to pinpoint the whereabouts of the noise itself. The noise may emanate from:

If the noise comes from your pipes or radiators but disappears after your central heating system has been switched on, it’s probably nothing to worry about.

However, if the noise persists, doesn’t go away, or becomes worse over time, it’s time to take notice.

What type of noise is the boiler making?

To fix a noisy boiler, pay attention to the type of noise the boiler is making. Here are the noises you’re most likely to hear:

Boilers often vibrate slightly during regular use. If the vibration seems too loud, ensure the boiler is properly secured to the fittings.

Part of it may be vibrating against the wall or another piece of metal. The same applies to any vibrating pipes - they may need to be padded to prevent contact with other surfaces.

Banging noises or radiator rattling noises are probably the most common, and can be caused by several issues. Firstly, check whether the banging noise is coming from:

If the banging is coming from the boiler, this may signal limescale buildup around the heat exchanger. This may also affect your central heating’s overall performance.

To fix this, you’ll probably need to disassemble the boiler, which is illegal unless you’re a Gas Safe registered engineer.

Another possibility is that your pump is seized, or your water pressure is too low. Combi and system boilers don’t have external pumps, as they take water directly from the mains.

If you have a combi or system boiler, check your boiler’s pressure gauge to ensure it’s between 1 and 2 bar (there will be a green zone marked). If it’s fallen below this, it’s worth checking your system for leaks in either the radiator or the pipes.

If you have an external pump, usually mounted in the airing cupboard, that might have seized.

Sometimes, you can tap the pump with a spanner to get it working again. You can also bleed the pump similarly to a radiator. Otherwise, it might be faulty and in need of replacement.

If the banging comes from your radiators, consider bleeding them.

Banging may also accompany whistling or kettling noises, which are covered below.

If your boiler is whistling or sounds like a kettling, i.e. ‘kettling’, then this might signal overheating or limescale build-up. If you have a combi or system boiler, it should have a thermometer on the front that indicates the temperature.

If the gauge is in the red, shut your boiler down and call a Gas Safe engineer. It may be that the boiler’s overheating shut-off has failed.

Whistling noises produced by radiators are often remedied by bleeding the radiators.

Heating systems gurgle somewhat as standard. However, intense gurgling that seems to be getting worse often indicates a wider issue. One of the most common culprits is an airlock in the pipes.

There are a few DIY fixes for airlocks, including flushing and refilling the system, but it’s often advantageous to seek advice if your boiler and/or nearby components are gurgling a lot.

Pipes expand and contract with use, producing banging or tapping sounds. If these occur when you switch your heating on or off but subside after, it’s probably nothing to worry about.

Loud or persistent banging pipes may be a sign of trapped air, an airlock, or too high or too low water pressure.

To remedy banging pipes, you can try flushing the entire system, like fixing a gurgling noise.

How to fix your noisy boiler

If you’re sure the noise is emanating from within the boiler itself, you should contact SES Home Services. Boilers will make some noise, but they should run pretty quietly.

If the sound is a whistling or kettling sound and is accompanied by overly hot water, take action immediately - this may signal an overheating issue.

Check your boiler for error codes. Modern boilers are extremely unlikely to fall victim to serious faults without shutting down and displaying a code.

1: Check if the system needs bleeding

Banging, gurgling and similar noises may signal excess air in the system. If the radiators are the source of the noise, bleed them in sequence. The pump may also require bleeding. If that fails, consider emptying and refilling the system.

Both low and high water pressure is linked to a noisy central heating system. Checking water pressure on combi or system boilers is easy - look at the pressure gauge on the front of the boiler. Conventional systems don’t usually have a pressure gauge, as they’re gravity-fed.

Low pressure might signal an airlock, limescale, sludge or a leak. Excessively high pressure is less likely, but may result from a faulty pressure relief valve (PRV).

When boiler issues present with extremely cold weather, it’s always worth checking for frozen pipes. The pipe most likely to freeze is the condensate pipe, which runs on the external wall at the rear of a condensing boiler.

Summary: Why is My Boiler Noisy And How to Fix It?

Firstly, any loud noises produced by the boiler itself shouldn’t be ignored - call a heating engineer as soon as possible.

Most central heating noises are relatively easy to diagnose and fix. Air in the system is a common issue, as is a build-up of limescale or sludge. If you have a conventional heating system with a hot water tank, check the external heating pump.

If you’re unsure of what’s causing the noise or how to fix it, call SES Home Services today.

Read our other guides on radiators

For exclusive tips, hints, opportunities and new product announcements, plus a few extras too!

An email is on its way. Don’t forget to check your spam folder.
Oops! Something went wrong while submitting the form.